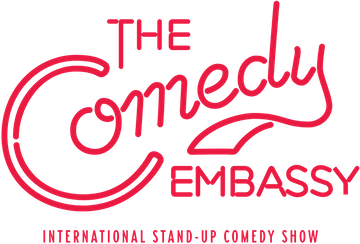 In just a couple of years The Comedy Embassy has taken over the English-language comedy scene in Amsterdam. This comedy collective, consisting of a group of tour guides by day, comedians by night, presents up to five shows per week in the Dutch capital. Expect fast-witted comedy by a bunch of real pro’s.