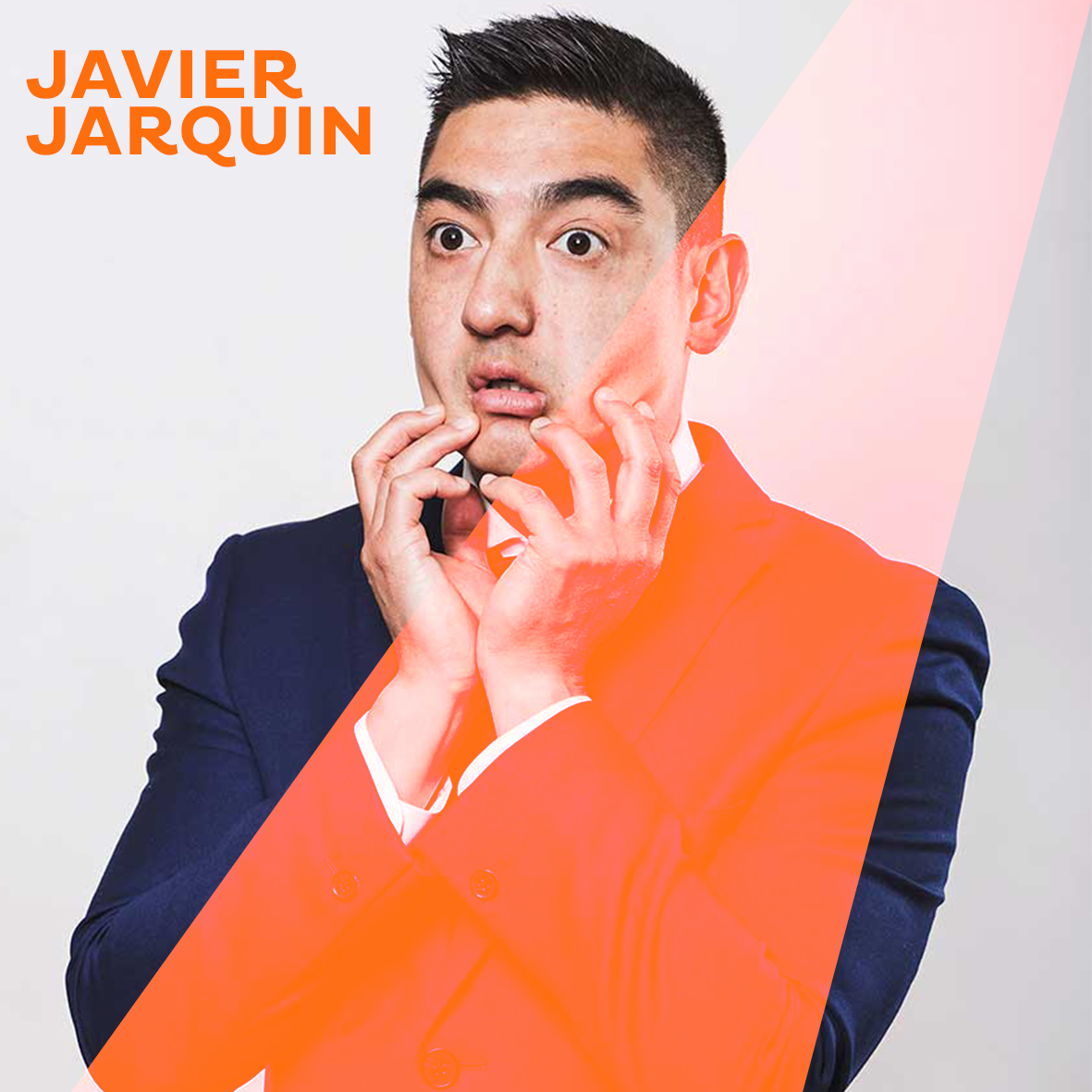 After appearing on television and playing and headlining some of the biggest clubs in Australia and New Zealand Javier Jarquin moved to the UK in 2010 where he has established himself as a circuit regular and headline act around the country and in mainland Europe. He has performed on the same bill with top names such as Jimmy Carr, Stewart Lee and Jo Brand. He is also well known for his Card Ninja act in which he wows the audience with card wizardry.

“High calibre throughout” – The Morning Star