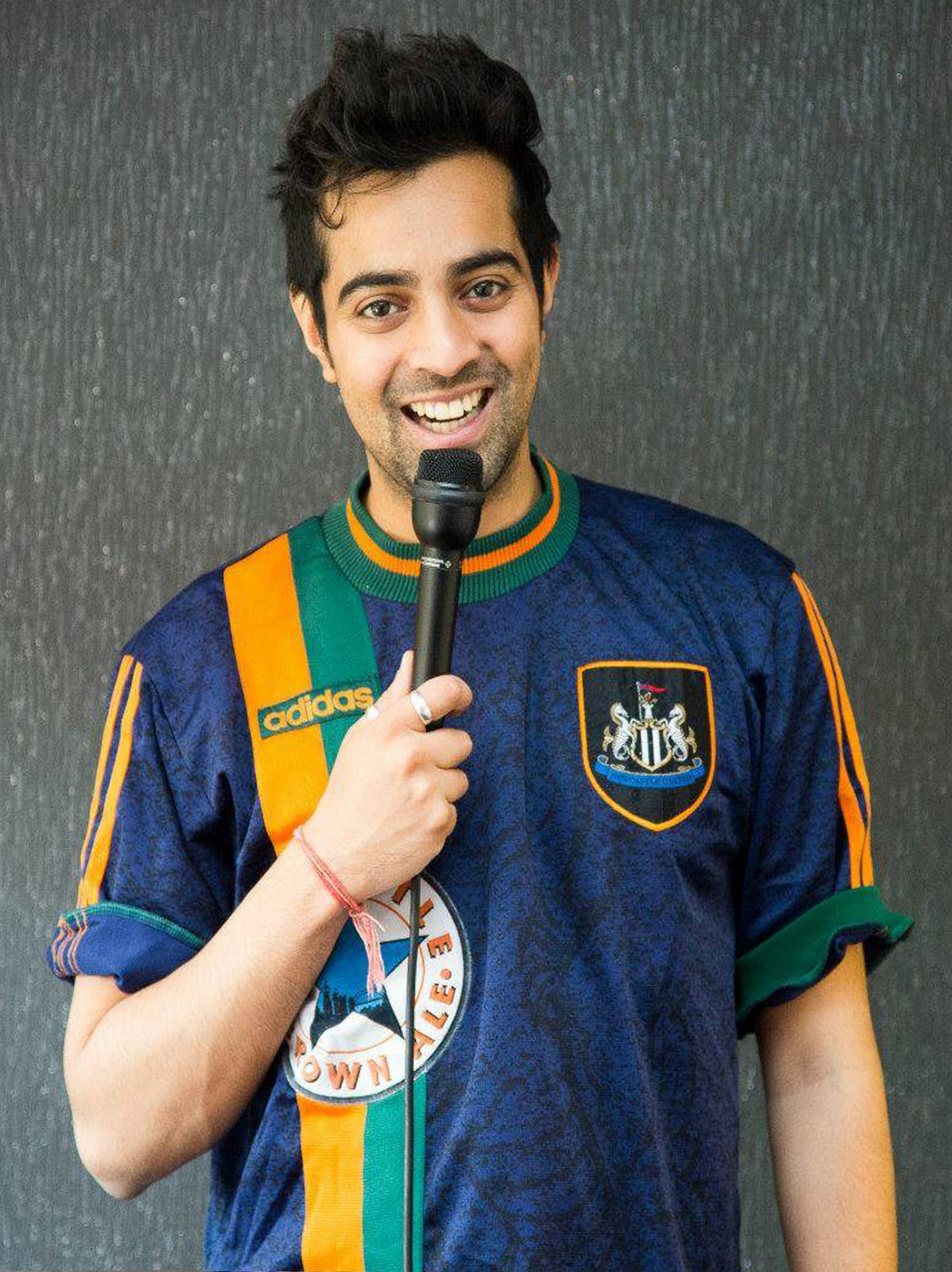 English comedian Raul Kohli brings the best comedians from the Edinburgh Fringe to Utrecht with his Pick of the Fringe. Kohl is deeply embedded in the underground comedy scene in the UK and knows exactly which upcoming comedians bring something new to the table. And through his charm he has convinced four of them to come to the Stadstuin Werkspoorfabriek to wow audiences with fantastic jokes.

Erika Ehler, Bygja Babylons, Sophie Willian and Jonny Pelham are ready to show why the UK comedy scene is still one of the most exciting places for lovers of a well-crafted joke.

These are tickets for the late show in the Stadstuin Werkspoorfabriek from 21.45 to 22.45 hour.

WHAT IS THE UTRECHT COMEDY WEEK?
An annual stand-up comedy event at 12 different locations in Utrecht. Over 40 different shows of 60 to 120 minutes per event. For a week Utrecht is the Comedy-Capital of the Netherlands.